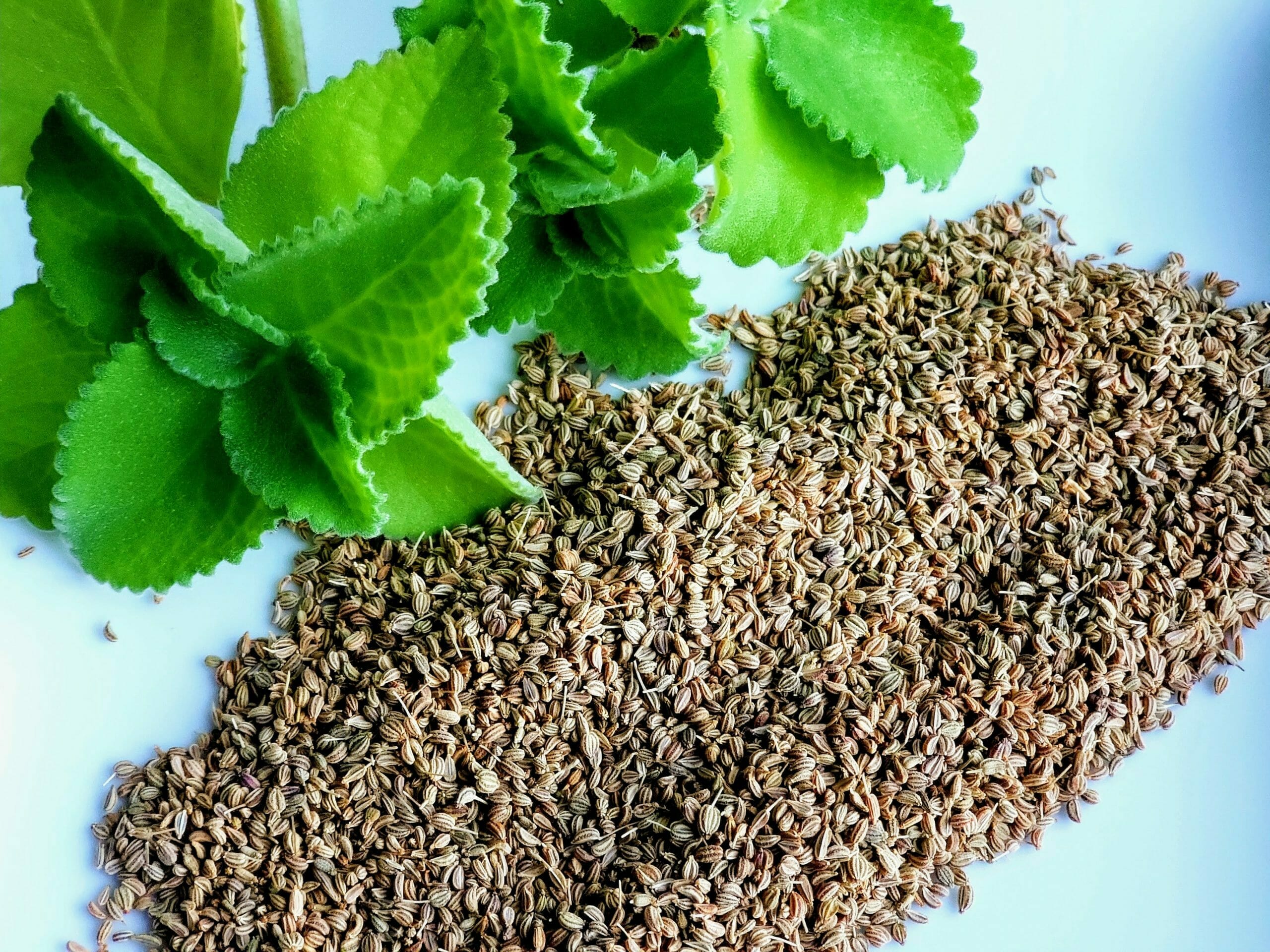 Today we would like to bring the knowledge about the remarkably interesting plant which is used in Indian cuisine and in Ayurvedic traditional herbal preparations. When we used to get a stomach ache or gas trouble, my mother used to give us 1-part Ajma seeds with 2 parts of dry shredded coconut to eat. The stomach ache would vanish immediately. The coconut helps to reduce the sharp taste of Ajma seeds. Also, we use Ajma while making various dals, fish curries, snacks, rotis, pooris, biscuits, and other dishes to give the different aroma and taste at the same time to help in digestion. We also make fritters out of Ajma’s leaves using besan flour which is unique in taste. Ajwain seeds almost smell similar to thyme as they also contain thymol but they are more aromatic and less subtle in taste than Thyme.

Ajwain has been used as an ayurvedic medicine since ancient times. Ajwain or Ajma is mentioned in Brahmanas as a wormicidal which means destroying the worms or micro-organisms (Krimighna). As per Europeans, this plant is originally from Greece. In Greece, people used Ajwain for food preparation including in Greek Curry. Another source mentions that Ajwain migrated from Egypt to Europe in 1549. In the UK, for first time, it was used as medicine in 1893 by Dr. Daule. Its oil is used in Cholera. Ajma is Antispasmodic, Stimulant, Tonic and Digestive (Waring-Bazar Medicine, 1894, Calcutta, India). In Hysteria, it is used as a muscle relaxant.  It is digestive. Ajwain water is known as Omam Water. (Home Department Correspondence, November 1880). Till 1950, it was used as the best wormicidal for animals in India and combined with animal fodder.

Ajwain is also known as Ajma or Carom Seed. Ajwain is very hot in nature.  The seeds are Kapha and Vata nashak (Destroys Kapha and Vata). Ajwain seeds have a bitter-pungent taste which is very unique. These properties make it useful in intestinal parasites and an overgrowth of microorganisms within the digestive system. Ajwain is commonly used in “Gripe Water” which is given to babies and children in cases of Colic. The seeds are a rich source of Thymol, which are employed for their positive antioxidant, anti-inflammatory, local anesthetic, and antifungal properties. Furthermore, the seeds are carminative, stimulant, antispasmodic; they are given in flatulence, dyspepsia, diarrhea, cholera, and hysteria. A teaspoon of the roasted seeds mixed with rock salt is a household remedy for indigestion. The seeds are efficacious in relaxed sore throat, bronchitis, and habitual drunkenness.

Some of the uses as per Ayurveda are as follows:

Pregnancy and heartburn, but intake of it in moderation for Vata problems in pregnancy is fine. It may worsen liver function in people with liver disease. 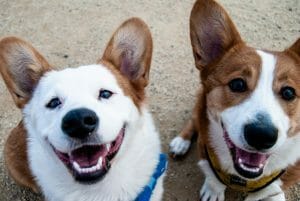 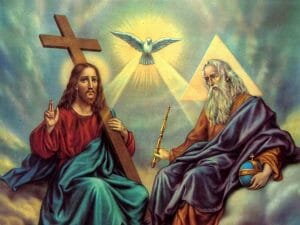 Connection between Doctrine of Trinity, Vedas, and Cross of Christ 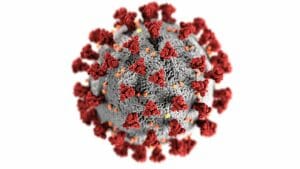 Our Vaidya Family’s Journey through COVID-19 and Recovery 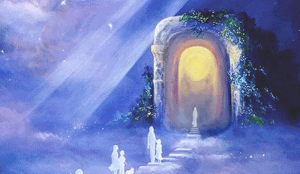