Welcome to Ayurved Sadhana, which includes Ayurvedic Teaching Institute and Ayurvedic Clinic and upcoming Ayurvedic Panchakarma Center in India.  Ayurved Sadhana comes under the umbrella of Prabhuram Ayurvedic Vidyalaya Trust, Mumbai, India and is the leading provider of Ayurveda in Boulder, Colorado. 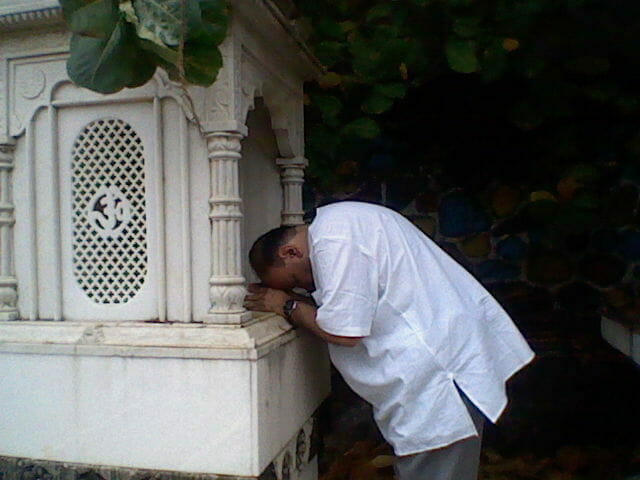 The Prabhuram Ayurvedic Vidyalaya (College) was founded in 1896 with good intention to establish a Ayurvedic college which will improve the standards for Ayurvedic practitioners in India and inadequate practitioners can be removed from the system. At that time Ayurveda was already in despair and British Government closing Ayurvedic practices and dispensaries in Bombay and other places with the fear of growth of irresponsible and incompetent physician and at the same time to apply their own system of medicine (allopathic) which they brought with them.  One of the practitioners who stood up against it was Vaidya Prabhuram Jivanram and later his son Dr. Popat Prabhuram Vaidya. In Bombay, Vaidya Prabhuram Jivanram started an Ayurvedic practice, and saw it continued to grow. During the times, when Allopathic doctors tried to prove that Ayurveda did not work and tried to stop vaidyas from practicing, Vaidya Prabhuram Jivanram proved that Ayurveda works. He impressed with his clinical knowledge and helped cure many people using Ayurvedic herbs and principles. He demonstrated that this several thousands year old science was indeed very valid and useful.

For his outstanding efforts to re-energize Ayurveda out of its stagnation, he was awarded the title of “Ayurved Uddharak” (Reviver of Ayurveda) at a Vedic religious conference in New Delhi, in 1876.

In 1877 he established the first Ayurvedic Institute, and on May 1, 1896, he and his son, Dr. Popat Prabhuram, turned it into the first Ayurvedic College in Bombay, India and Charitable Education Trust was formed. The Prabhuram Ayurvedic Vidyalaya (College) was intended to provide better education for prospect Ayurvedic doctors. Many guests witnessed this special moment; one of them was Justice Mahadev Govind Ranade (judge of the Bombay High Court and co-founder of the Indian National Congress). The very first class totaled 27 students. They were taught in Ayurveda as well as allopathic medicine. Parts of the core curriculum were the Patangali Yoga Sutras and Ayurvedic Shubhashitani, which are very precious writings of the Vedas.

This school incorporated the old knowledge with the new knowledge of healing. The college had a charitable dispensary and a small charitable hospital. Surgical instruments, microscopes and other important equipment were provided. Seeing this institution grow must have inspired people like Madan Mohan Malavia and Hakim Ajmal Khan, who were frequent visitors. In 1928 Madan Mohan Malavia established the Ayurvedic department at the Banaras Hindu University and Hakim Ajmal Khan founded the Delhi Ayurvedic College. Both institutions are very well respected schools to this day.

On September 15, 1929, Dr. Popat Prabhuram Vaidya announcing the establishment of an Ayurvedic University which was autonomous body from University of Bombay by keeping in mind maximum share of common public and minimum hand of Government.  The popularity of the curriculum of this college became so widely known that students from other Ayurvedic Institutions of India, applied for admissions, but authorities could not accept them due to unable to meet standard of proficiency. 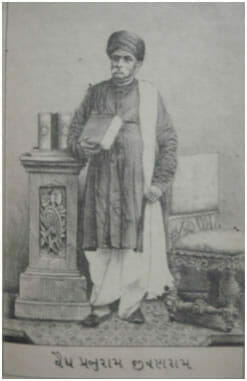 Prabhuram Ayurved Vidyalaya decided curriculum, period of study, mode of theoretical and practical examination and to award certificate  (Degree) of proficiency (Bhishagwar that is Graduate) and several other specializations like ‘Rasa Vaidya’ (Proficient in Ayurvedic chemistry). There were two dispensaries, one was private and other was ‘Sarvajanik’ means public.  There was a large Ayurvedic pharmacy for preparing Ayurvedic medicines like liquid, powder and tablets etc. for practical learning and for preparing medicines for patients. Examination standards were high and written exams consisted of five hours with five questions, twenty marks each.

Students were registering for school from every part of the world. Students were allowed to write answers in five languages English, Gujarati, Hindi, Marathi and Sanskrit. The Prabhuram Ayurvedic College, and later University, awarded the title of “Pranacharya” (Highly proficient scholar in Ayurveda), the highest honor a Vaidya can receive, to many like Kaviraj Gananath Sen, Vaidya Krishna, Mohan Sharma, Vaidya Vitthal Bhasker Sukhthankar and Vaidya R. P. Trivedi. 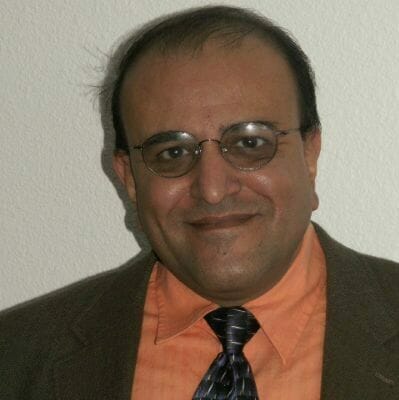 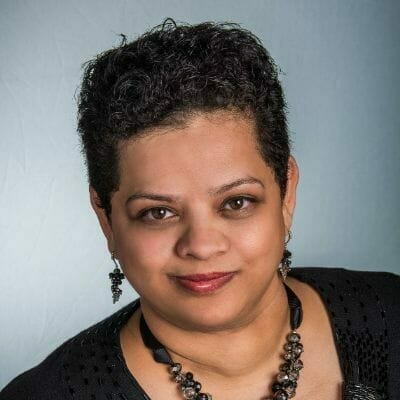 Come and join us for the amazing experience that is Ayurved Sadhana, and find out how our institution can give you an edge in the Ayurvedic healing world.