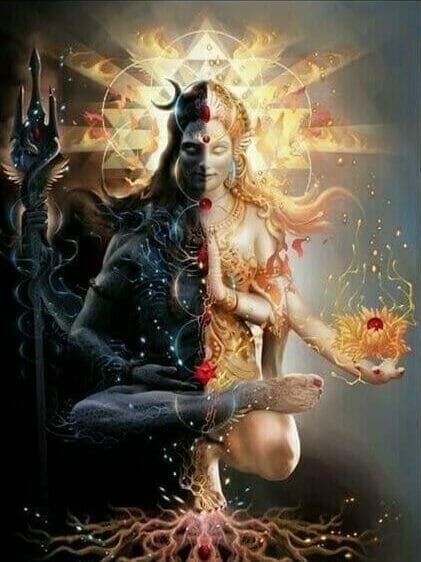 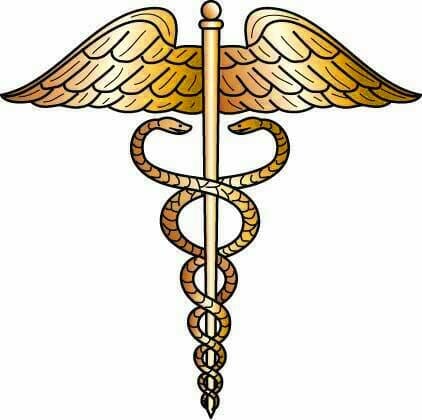 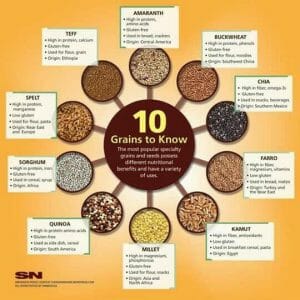 Overview of Grains as Part of An Ayurvedic Diet 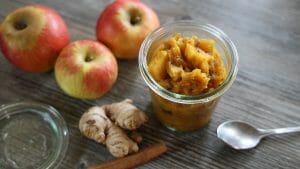 Ayurvedic Protocols to Fight Against Air Pollution and Smoke