Rose of Jericho: Flower of Shakti 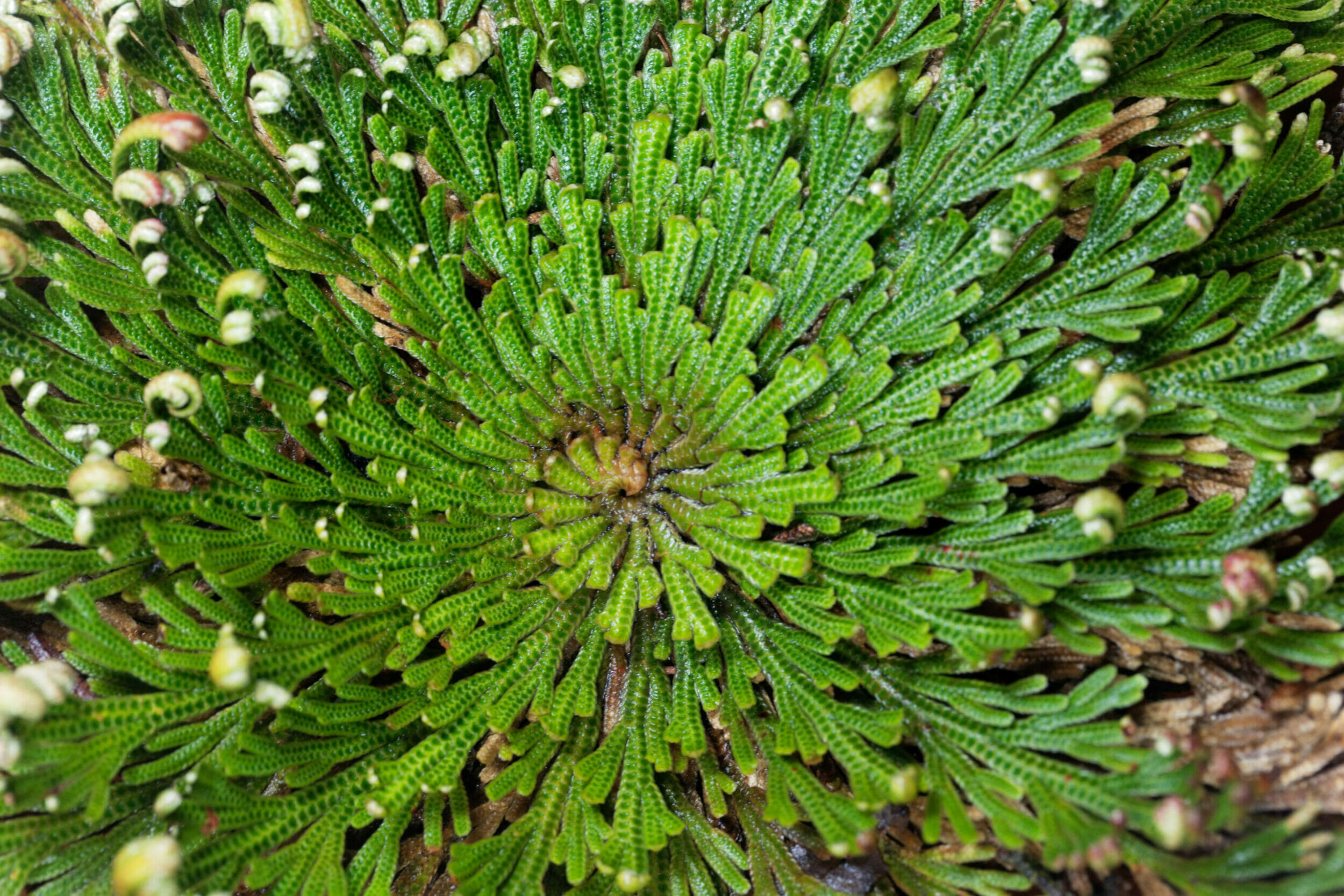 Rose of Jericho: Flower of Shakti

Rose of Jericho, known as Garbha Phul in Gujarati and Garbha Kusum or Yoni Suman in Sanskrit was used by traditional Ayurvedic physicians as a potent medicine to treat diseases in women.

Owner and Founder of Ayurved Sadhana

Many cultures believe Jericho can bring prosperity and happiness in the house. Some cultures like Sanitarians also believed that this plant is associated with angels of light and thunder.

It is immensely powerful herb and was used to treat not only physical illnesses in women but metaphysical illnesses too; to balance endocrine and hormonal system with other herbs. As per traditional Vaidyas, this plant is so energetic that it should be meditated with ‘Gayatri Mantra’ first, or other auspicious mantras, and one should take permission of the herb and then use Rose of Jericho.

Rose of Jericho was part of the pharmacopoeia of Ayurveda in Prabhuram Ayurvedic College during late 19th and early 20th century for treatment during pregnancy and during menstrual problems. One of the potent formulas was Aloe Vera (Kumari), Manjistha, Rose of Jericho (Yoni Suman). It was also used to treat sterility (Vandhya) and in one child sterility (Kak Vandhya).

The Ayurvedic name “Garbha Kusum” is derived from Garbha, which means a womb, and Kusum, which means a flower. When Rose of Jericho is put in the water it opens and closes again when dry; this is symbolical of the opening of the womb in childbirth and closing of it after delivery or in other menstruation problems.

This flower is also related with resurrection of Christ, as legend speaks throughout Christ life, on the mother earth, Rose of Jericho flower continued to flourish but when he died on cross, all flowers wasted away and died. These flowers again revived three days during the resurrection of Christ.

Legend also says that Rose of Jericho is related with opening and closing of Mother Mary’s womb. People used to keep this plant dormant in the home and bring it out during Christmas time with Christmas decoration in the homes and passing it down through generations to generations to continue prosperity and continuation of Life.

Sir James Watt, Father Nerine, and many others have mentioned this plant in their works. Dr. Popat Prabhuram spoke about availability of this plant in the Mumbai Bazar. Rose of Jericho used to be sold in Indian Bazar’s. It is a dry herb of brownish white color, and occurs in the form of fig.

The whole herb resembles water goblet. The top of Rose of Jericho is formed of two marginals concave wings, between which a curved prickle like process projects. This process is exerted beyond lobes. It possesses a curious hydrometrical property, when placed in water it spreads flat due to absorption.

Most of its uses are on reproductive system of Shakti (woman). Rose of Jericho was used in Dysmenorrhea (Kastartava), Amenorrhea (Artavnasha), Menorrhagia (Ati-artava), and other disorders of reproductive system with herbs like Shatavari, Vidarikand, Ashwagandha, Sariva and spices like Turmeric, Ginger, Cinnamon etc.

This herb particularity has its special effect on endocrine system and the hormones in that system. When we talk about endocrine system, we are also talking about metaphysical planes. Flower of Jericho is not only mentioned in Ayurveda for physiological benefits and repair, but also in psychological or Manovaha Srotamsi (psychological channels) so that you can keep it in a delivery room to safeguard both mother and child. Other uses are for blessings, for wealth, safe birth and awakening of inner consciousness and continuation of generation.

Mind, body, and spirit of the universe, the mother nature and human beings relate to each other on metaphysical and physical level. Many such plants like Rose of Jericho are necessary for the survival of mother earth, humans, and animals – it is mother nature’s connection to us.

Prayer of Rose of Jericho:

”Heavenly Rose of Jericho: By the Blessing that you got from Our Lord Jesus Christ, by the effortlessness and influence that you have help me vanquish  the  troubles of life, gift me wellbeing, quality, joy, serenity, and peace to profit to cover my needs and those of my family and friends”.

Get information to support your Ayurvedic lifestyle! Ayurved Sadhana will continue adding more blogs, herbs, health tips and recipes through Facebook and Newsletter. If you have any questions, please send email to info@ayurvedsadhana.com