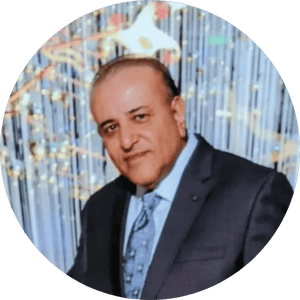 The way we humans get diseases, the same way our mother Earth and Universe gets diseases. We all relate to each other through our Mind, Body, Psyche and Spirit. It is a chain reaction which needs to be corrected. The universal manifestation is God (Shiva and Shakti), Consciousness (Spirit), Psyche (Manas), and Matra (Syllable and Sound) – Visible and Invisible code which starts from the syllable ‘AUM’- Five Elements and self. This chain is related to our ethereal as well physical body when we are talking about healthy food, water, and air as a prime source of cure and prevention of diseases. When we are talking about Mother Earth and Mother Nature as a great healer, we should also consider ‘Quantum Universal Principles of Healing’. Quantum Principles of Healing requires thinking of our Vedic Seers with a free mind and open heart. Without those pioneer principles coming into action complete healing of mind and body is not possible. 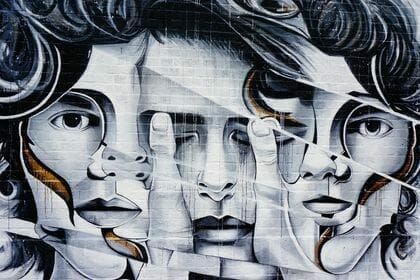 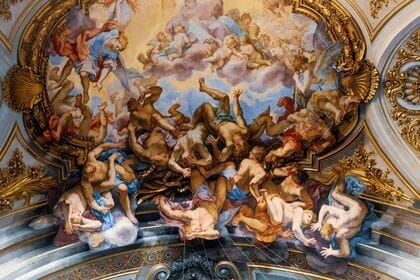 There are five covers or sheaths by which the higher self is enshrouded which are integral part of Quantum Healing. The first cover is a body of a grosser element called ‘Annamaya Kosha’ or minute particles of food-air-water.

Annamaya Kosha (Minute particles of Food-Air-Water): This first body depends for its existence on the vital air element called ‘Matrishva’, the action of which constitutes breathing and other motions in the body. Matrishva is the vital portion of our physical body. So long as this vitality exists and holds together the different molecules of the grosser body, we are said to be living but when vitality deserts the grosser body, the latter becomes a dead mass. This Matrishva is a refined prototype of the grosser body, a model, on which the latter depends for its existence.

This Kosha is dependent on quantity of pure food, water and air supply to sustain and on micro/macro pathways boost cellular biology, ojas (vital force) and prana (life force) which then grow and help to maintain the next kosha.

This second sheath of the vital air particles is called ‘Pranmaya Kosha.

The third Kosha – ‘Manomaya Kosha’ is dependent on healthy eating and living plus Yoga Kriya.

Manomaya Kosha (Psyche- Manas): This is a mental sheath or cover. This is more subtle and refined than the second sheath, in as much as the property of the air is motion. In the first sheath, the motion is physical, but in the second sheath, it is physiological while  in the third sheath, it is perceived in the form of ideas, which consequently more subtle but strongly related  with first two sheath. This kosha plays a very vital part in psychopathology and goes deeper in cellular biology and ojas.

The action of the mind depends in their turn on the faculty which decides between good and bad and is a director over mental powers. When this faculty is absent, the mental powers disperse as an army disperse without a commander. This faculty is still finer and subtler. It is the essence of the third cover. The third cover is dependent on this directing faculty which is the fourth cover called ‘Vigyanmaya Kosha’. 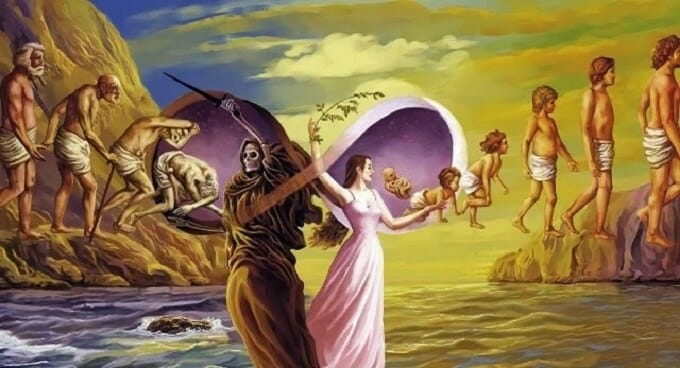 Vigyanmaya and Gyanmaya Kosha is dependent on healthy eating, living, yoga kriya, meditation, company and study of wise to open vail one by one with the help of our mind and consciousness.

Anandmaya Kosha (Pure Bliss): This fifth cover is that of conscious soul or jivatma. Each of the inner circle forms the essence of the outer or comparatively grosser circle. It is the grosser that depends for its existence on the finer and inner circle. The inner circle is dependent for its manifestation on the grosser and outer circle where Vedic science of fetus (Garbho Upnishada) plays an especially important role. When all koshas are working in a balanced condition, Anandmaya Kosha creates ‘Param Ananda’ (Ultimate joy) and the wise compare it with the state of Samadhi. First three koshas are always in motion and guide us to good, ugly, or bad according to our past life karma and present incarnation.

Each of these koshas relates more deeper and deeper with cellular biology, vital force of the body (ojas) and endocrine system. These koshas or sheaths in return communicate with code of Manifestation, Senses, Elements, Matras (visible and invisible code created by our karmas which basically starts by syllable ‘AUM’), Manas (Psyche), Consciousness and Almighty (Shiva and Shakti). Freedom depends upon Matras.

Three spaces are connected with each other through above koshas (sheaths). First space is Maha Aaksh (where the prime atom resides), second space is Bhuta Aakash (Elemental space) where all these universes and Maya (matrix) reside. The third and the last one is our inner space. All these three spaces are interrelated and connected and in manifestation. The freedom plays an important role.

Important: Many Vedic seers, pagans, cabalist and scholars like Paracelsus, Avicenna, Johann Baptist van Helmont and other scholars are of opinion that there are other two micro and macro koshas (sheaths or covers) which protect all these five koshas. So, there are in all seven layers and these two koshas protect the above mentioned five layers from Metaphysical bad energies, grahas (planetary arrangements and disturbances). Here Sushruta – an Ayurvedic Sage’s thinking of ‘Bhutabishangatva’ – law of infection and infestation plays a very important role that only viruses, bacteria or fungus are not responsible for diseases, but there are many factors which are connected with it, including mind and body. These seven layers are required to purify to reach home that is prime atom – Almighty.

Three neurotransmitters which help to reach up to that state of Samadhi are Dopamine, Serotonin and Acetylcholine.

The body pathway which affects the functional part of the brain includes:

The system that regulates these basic functions of the body uses the dopamine neurotransmitter.

The mind pathway addresses the higher centers of the brain functions are:

The neurotransmitters are strongly associated with Acetylcholine.

The mind pathway addresses the higher centers of the brain functions are:

The neurotransmitters are strongly associated with Acetylcholine. 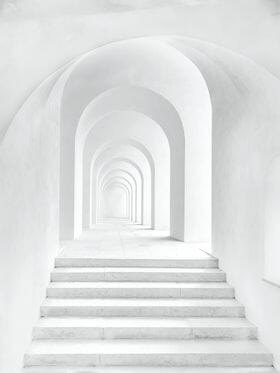 The five koshas or covers are related with:

One article or food which helps all five koshas as per our wise seers is ‘Panch Gavya’ meaning five important things from sacred cow. Three derived directly from cow which are milk, urine, and cow dung. The other two are derived indirectly which are yogurt and ghee.

Everything has a grosser body which depends for its existence on the finer and inner body which exist separately from the grosser body. Hence, it is clear that the dissolution of the grosser body only takes place at death, but the Ego ( Conscious Soul) enveloped in mental powers continues to exist in the shape to which it has been molded with the last impression it has received during the continuance of the body. As is the seed, so when it becomes the tree.

Having seen the circulation of motion in each of prime three kosha (sheaths) and its continuation, how foolish it would seem to say that there would be no recurrence of the impressions transferred to conscious souls or in other words, no reaping of the fruits of our action.

The ego enveloped in ignorance and buried in the cover of the mental circle, must develop into a body of a superior or inferior nature as a seed does into a tree. The grosser body will be molded according to the kind and nature of the seed from which it springs. This explains the theory of Re-incarnation of the ego. Quantum healing has the potentiality to free that ego and from the vail of birth and death to the path of healing, love and peace. 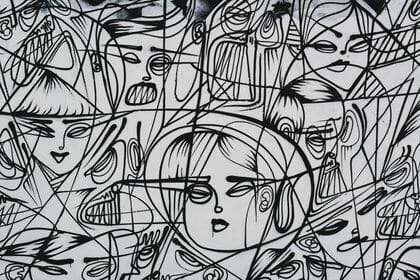