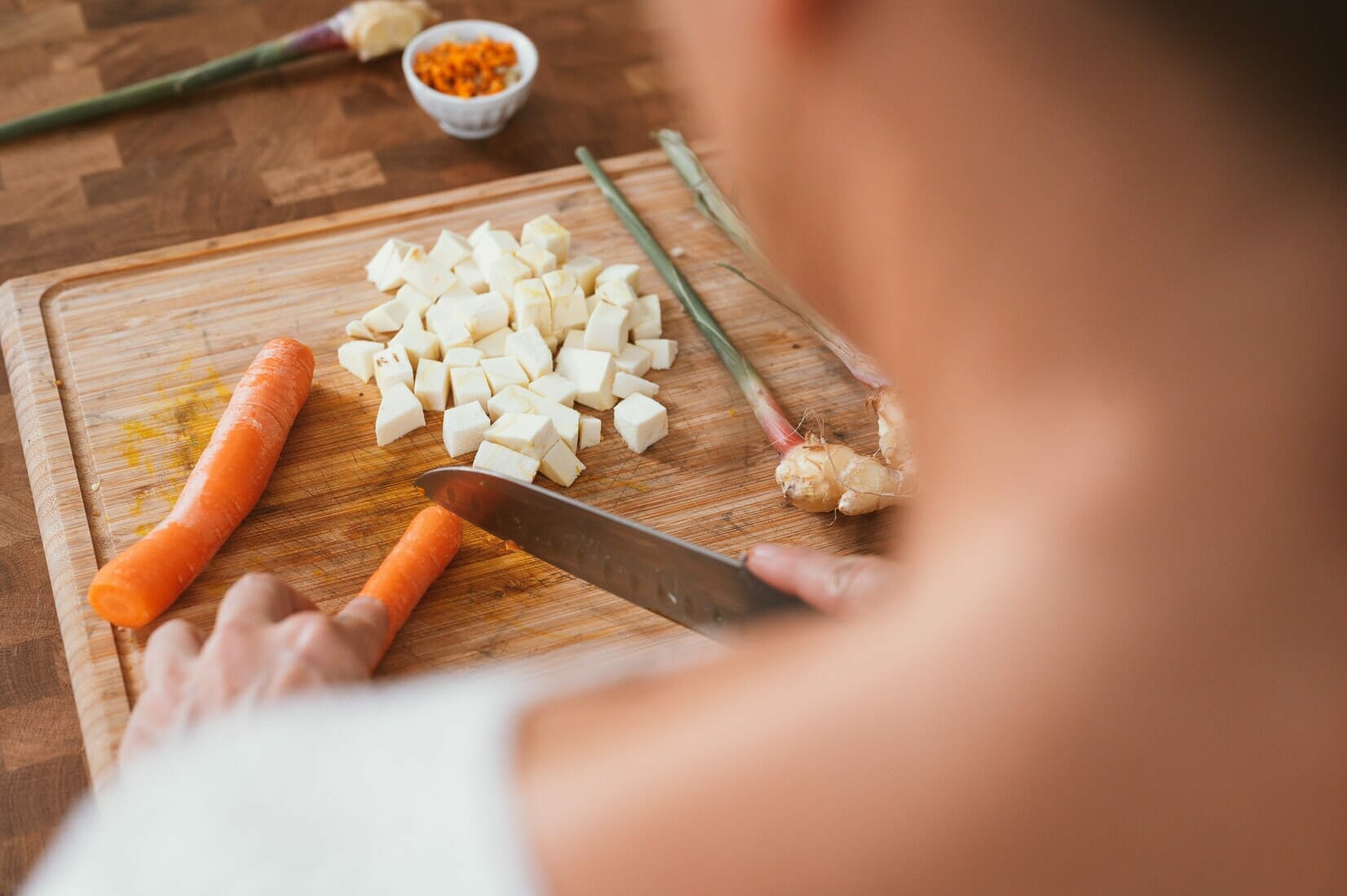 "You see, the Ayurvedic diet has not only given me a healthier life; it literally gave me more life."

When I first met Dr. Vaidya and he introduced me to an Ayurvedic diet, I’m not going to lie, I hated it. You see, my body was a mess at that time so I needed to detox. For any of you who have actually gone through a detox or cleanse know that it is very difficult. Now try doing it for over six months. So yeah. It was rough. I almost gave up.

But then, I started to feel better. And not just kind of better. Way better. Better in the sense that conditions that I didn’t think could go away were starting to fade. Severe psoriasis that my dermatologist had emphatically told me would never go away, could never be cured, and could only be held at bay through an insanely toxic injection every week…started disappearing. Sores and pains in my stomach were all gone. I started having a clearer head and a more even disposition.

That’s when I fully understood the power of what Ayurveda is. It doesn’t just mask the symptoms like prescriptions. It goes deeper and gets at the root of not just one disease, but the imbalance of the different systems in the body. In Ayurveda, these are labeled pitta (fire), vata (air), and kapha (earth). Sound familiar? Of course they are related to the five elements. That’s because Ayurveda is all about our relationship to the earth, food, and herbs. This is not a traditional diet. When you fully embrace the three doshas of Ayurveda (pitta, kappa, and vata) you start to be able to understand your body and it’s connection to certain foods, the changes in the season, and big changes in our life.

A few years into my Ayurvedic journey my husband and I decided we wanted to have a baby. I was feeling better (and looking better) than I had my entire adult life and I was 38! So, I really felt like getting pregnant was going to be easy. And then we had some missteps. Over six months had gone by, I was having a lot of pain during my menstrual cycle, and I knew something was not right. My gynecologist ended up finding fibroids and that I would have to have surgery to remove them. The day after the surgery I had a follow-up phone visit with the doctor. He told me that it was no wonder that I was having difficulty conceiving: I had so many fibroids that my uterus was full! Wow, I thought, glad I got those taken out. Then he said, “But the strangest thing. A standard procedure is to test the tissue in the uterus after this type of surgery. The top layer of cells were precancerous. But only the top layer. Underneath the tissue was, well, perfect. I’ve never seen anything like it.” But, I knew how it was possible. Ayurveda.

You see, the Ayurvedic diet has not only given me a healthier life; it literally gave me more life. I was relieved of current diseases that were infiltrating my body and it even healed diseases that were not even fully realized yet. Ayurveda gave me healthy and strong pregnancy, a quick and easy postpartum recovery; it gave me a beautiful child. Ayurveda has also helped me understand how to feed my child with food that will help him grow strong, have a clear mind, and a healthy set of microbiomes. I now have the security and knowledge of how to look at food not just as sustenance, but our true source of healing. 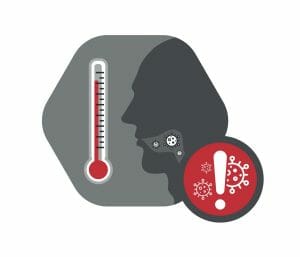 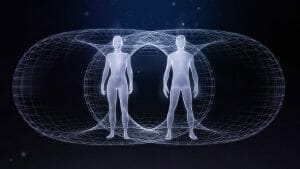 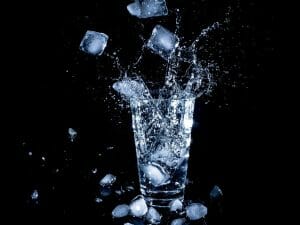 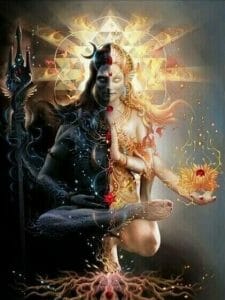